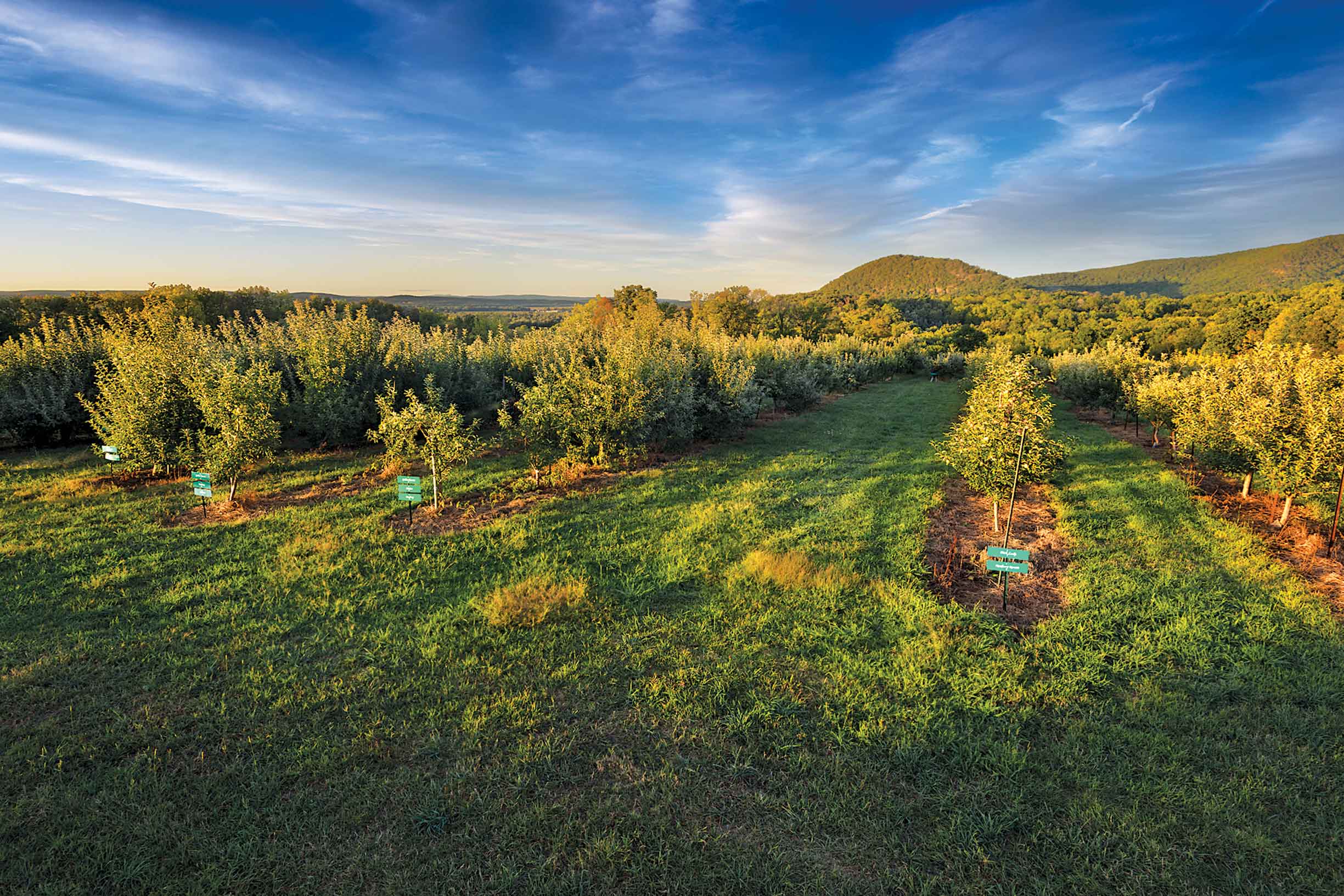 AS THE FIRST CIDERY IN NEW YORK STATE since prohibition, Doc’s has had over 20 years’ experience in fine tuning and perfecting the craft. The staff at Doc’s is proud to use only 100% New York fruit, and the success of Doc’s Cider is due to this insistence on using the finest fruit available. When it’s not sourced from the on-site orchard, Doc’s purchases fresh market fruit from local growers that the staff knows personally.

The Doc’s Draft Hard Cider story began in 1989, when two doctors purchased an orchard in Warwick, NY and began to learn how to cultivate fruit. Local apple growers and extension agents taught them the basics and contributed to the early success. As a result of an abundant apple crop they began to experiment with hard cider. Soon they were hooked. They applied for and received a farm winery license and cider producer license in 1993 – and Doc’s was born. Doors opened to the public in the fall of 1994.

In the early days, they had three wines and one cider, all of which were, frankly, a bit unrefined. Their inexperience was as evident as their enthusiasm, but they persevered to create higher quality wines and cider. Every vintage improved as they honed their skills and continued to learn the art and science of wine and cider making. Eventually, hard work paid off, leading to the development of the critically-acclaimed Doc’s Draft Hard Apple Cider. 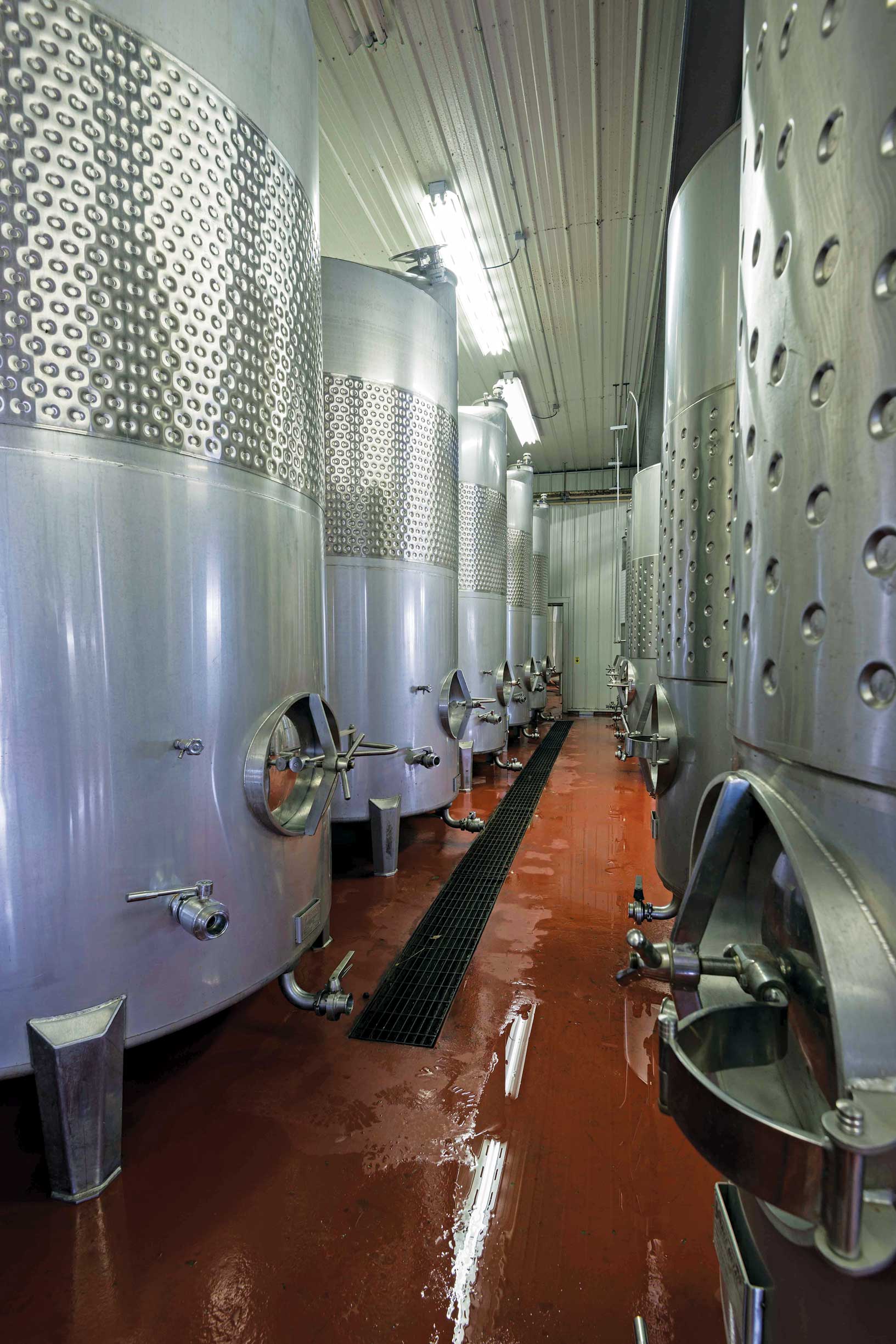 In 2002, current owners Jeremy Kidde and Jason Grizzanti set out to build the Doc’s Cider brand. After purchasing a used bottling line and three head keg filler, they increased production enough to expand beyond the farm winery tasting room and local farm markets. Every week, they would load up the truck and sell the cider door to door in New York City. Soon, Doc’s Draft started to be known for its fresh, natural taste, and they quickly added distribution to nearby states. Today, Doc’s Hard Cider is available in 25 states and three countries, with more growth on the horizon. Proclaims owner Jeremy Kidde, “We did it first and we do it best.”