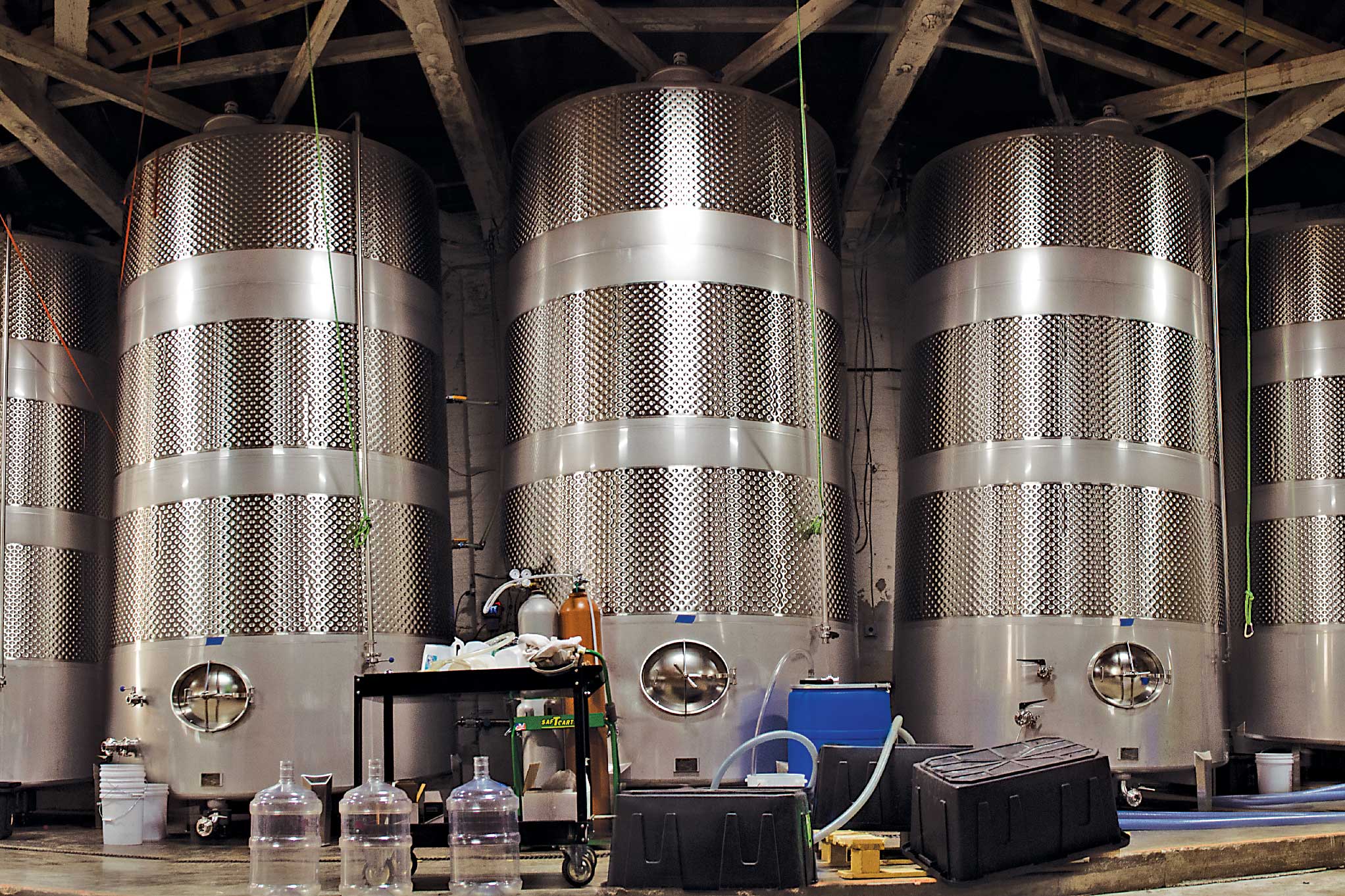 NINE PIN CIDERWORKS has its origins in the premier apple growing regions of the upper Hudson Valley where founder and cider maker Alejandro del Peral was raised. After graduating from McGill University in Montreal with a Biology degree, and working on a Masters Degree in Hydrology, Alejandro became enthralled and devoted to creating liquid art from science and local terroir.

The idea of connecting the amazing orchards that had surrounded him where he was raised and his cider making skills deeply resonated with him. He returned to the upper Hudson Valley with true passion, eager to pull all of his knowledge together to start New York’s first Farm Cidery, Nine Pin Ciderworks.

Creating Nine Pin Ciderworks was the culmination of his various life paths and Alejandro is honored to be able to work with family, friends and the world-class orchards in the Capital Region. In 2013, using farm-fresh fruit, including apples grown from seed on his small family farm, Alejandro began crafting his award-winning Nine Pin New York Hard Cider at 929 Broadway in Albany.

Nine Pin ciders are now available throughout New York State, Massachusetts, Connecticut and New Jersey. Nine Pin is a member of the American Cider Association, the New York Cider Association, and the Capital Craft Beverage Trail. In 2022, Nine Pin will continue to expand its tasting room’s offerings to foster local interest and encourage increased agri-tourism in the Capital District.

In the warmer months, Nine Pin will set up its unique mobile concession repurposed horse trailer at private events across New York State, providing your guests with top quality New York cider and related drink options. Contact Cara Sherwood at cara@ninepincider.com for information and to book this distinctive party bar.